Why we care if you vote in the primary elections 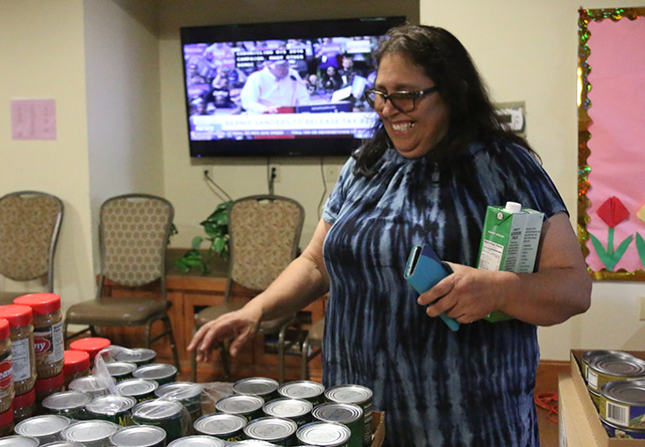 Our elected officials make decisions that affect your life every day. As a citizen, you have a voice in choosing who represents you and ensuring they share your belief that ending hunger is a priority. We need everyone’s help to end hunger, including the individuals who are asking for your vote.

We’re here to help answer some common questions so that you can cast your vote with confidence.

For information about voting in your county, check out these sites: