7-year old Mace wanted to give 1,000 meals. What he ended up accomplishing was amazing. 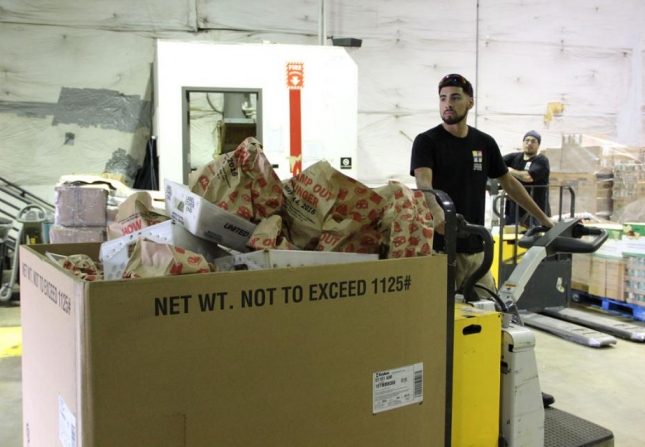 Mace captured the hearts of Austinites when he announced he wanted to raise 1,000 meals to help the Capital Area Food Bank feed those who are food insecure following a small family food drive during Thanksgiving. You can see more of his story, as reported by KVUE-TV, here.

“I wanted to collect food for the Food Bank, because I feel no one should have to search the trash for their next meal,” Mace said.

Mace and his parents put a plan in place and began collecting cash and food donations from friends and families. But following news media coverage on Jan. 2, Mace began experiencing an outpouring of support from neighbors, school friends and other Austinites wanting to help him reach his goal.

“We were in awe and inspired by it, and it’s truly amazing how many people supported him,” Holly Massingill, Mace’s mother, said.

Mace said he plans on hosting a food drive every year, making the goal 1,000 meals higher than the year prior.

Category
How You Help