We work closely with our elected officials at all levels of government to educate them about hunger in Central Texas, and advocate for positive solutions to address it. Check out who's visited the food bank.

The Senator visited the Food Bank to tour our building, volunteer in our warehouse, and announce totals for our Stuff the Bus campaign. 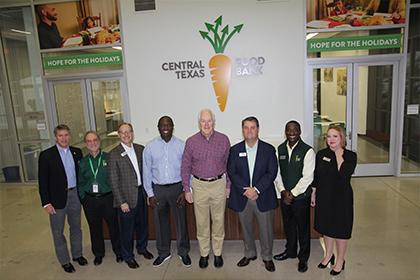 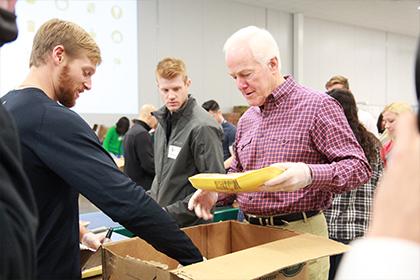 We joined San Antonio Food Bank and Feeding Texas for a press conference about the importance of preserving the Supplemental Nutrition Assistance Program. 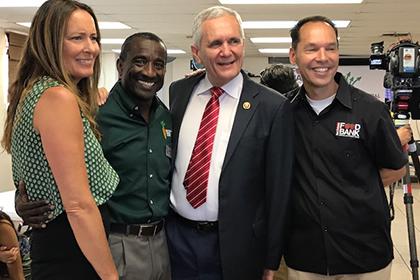 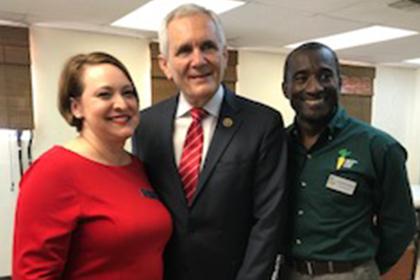 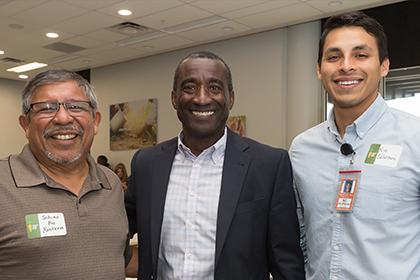 NFL star and CTFB Ambassador Kelvin Beachum walked the halls of the Texas State Capitol to talk with our legislators about fighting hunger in our Central Texas community. 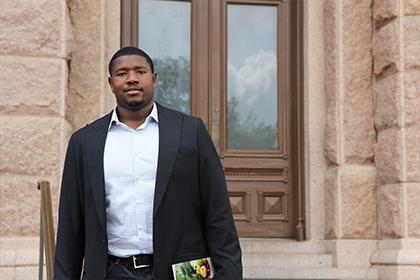 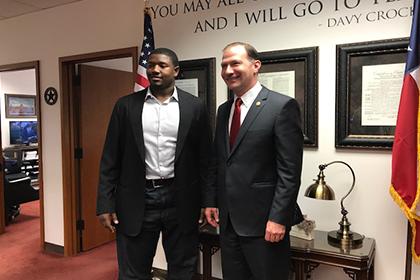 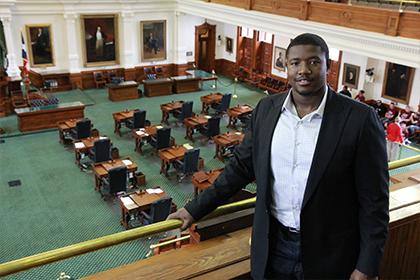 Austin Mayor Steve Adler visited the Central Texas Food Bank for a tour, then came back later to volunteer. 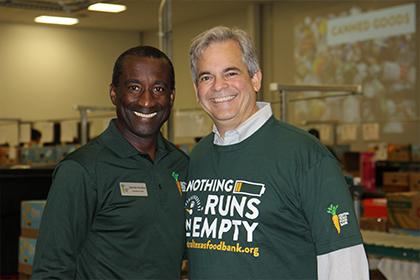 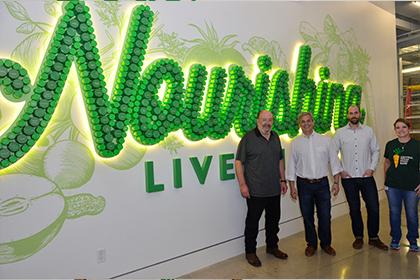 The Texas Commissioner of Agriculture, Sid Miller, visited the Food Bank for a tour, and to discuss how his agency supports food bank operations. 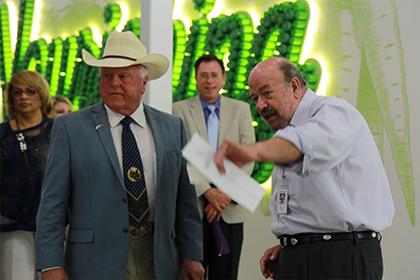 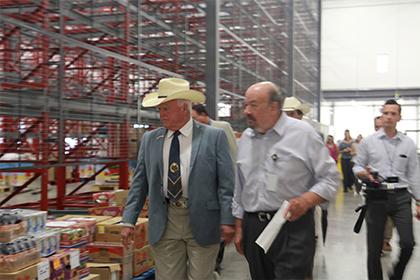 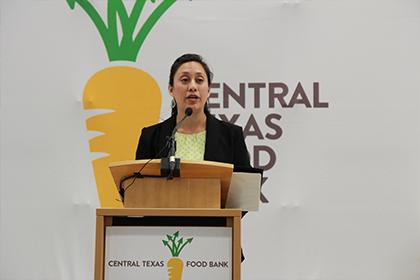 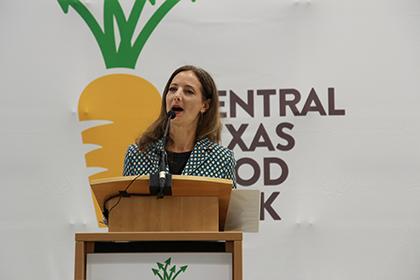 Judge Eckhardt toured the new food bank building while it was still under construction. 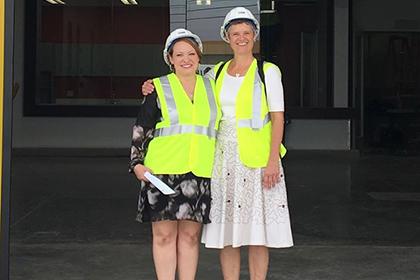 Senator Birdwell stopped by Caritas Waco, a Partner Agency of the Central Texas Food Bank, to learn more about hunger in McLennan County. 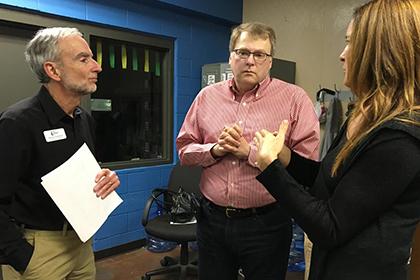 Representative Larry Gonzales volunteered at a Central Texas Food Bank Mobile Pantry site in Taylor. We also honored him as a CTFB Hunger Hero for his work supporting food banks in the Texas Legislature. 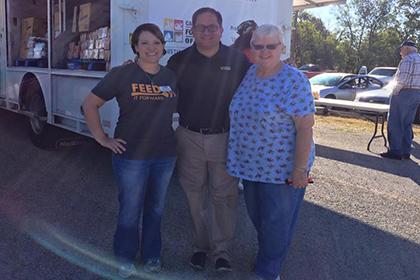 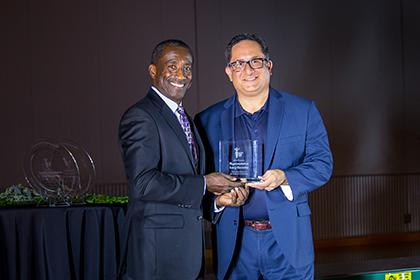 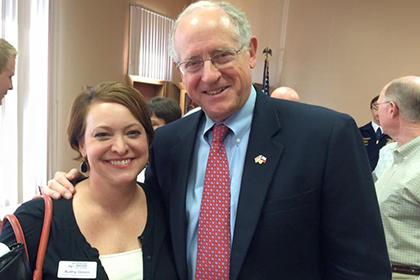